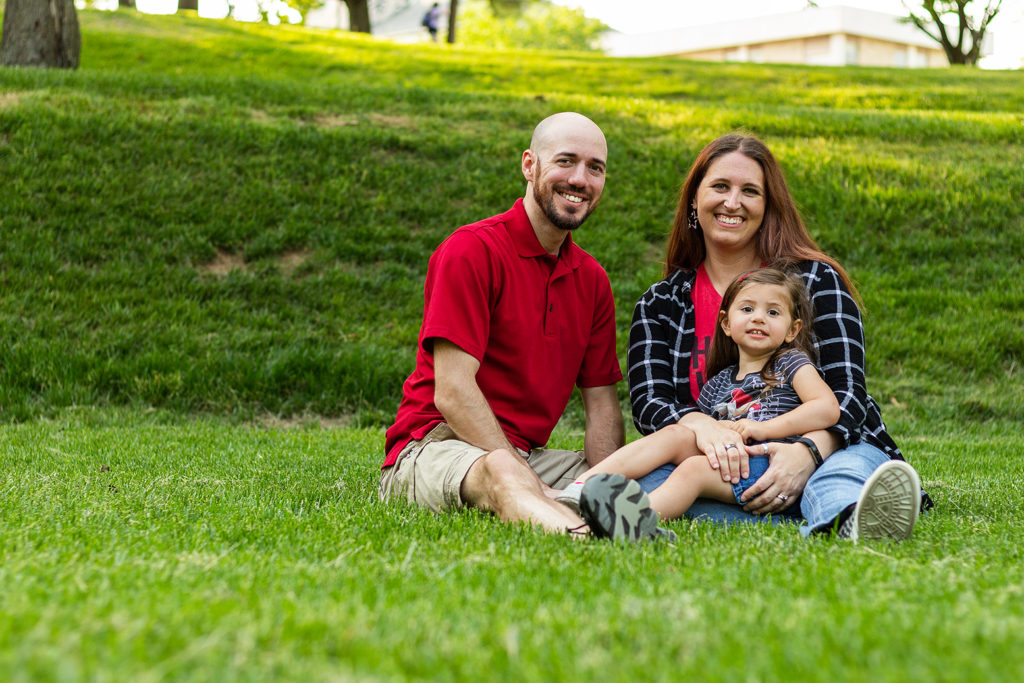 James and Kim are both Nationally Appointed Missionaries with the Assemblies of God. They are an artsy couple that enjoy being outdoors and drinking lots of coffee (sometimes at the same time). James and Kim have an energetic daughter named Abbi and a black lab puppy named Natasha. 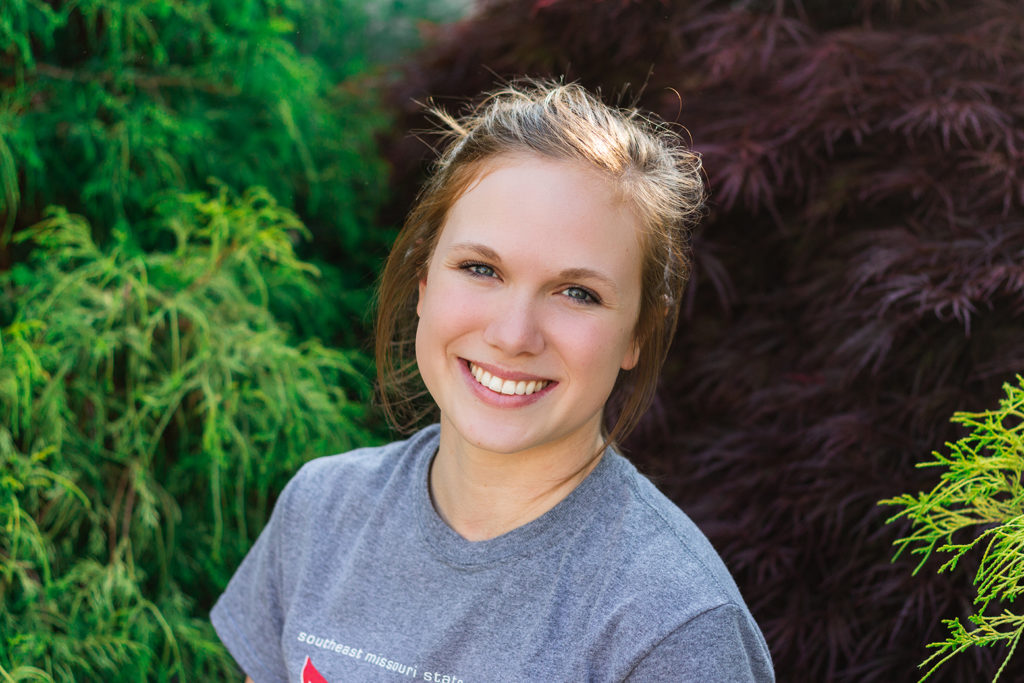 Jacqueline Richardet is a missionary associate with Chi Alpha. She grew up in Perryville, MO and graduated with a nursing degree from SEMO. She loves spending time with people. So whether you like exploring new trails, going to farmer’s markets, enjoying thrift store shopping, or attempting to be crafty she would love to join you. She’s always down to play board games, watch a movie, and eat ice cream. When you meet her ask her what language she’s attempting to learn! 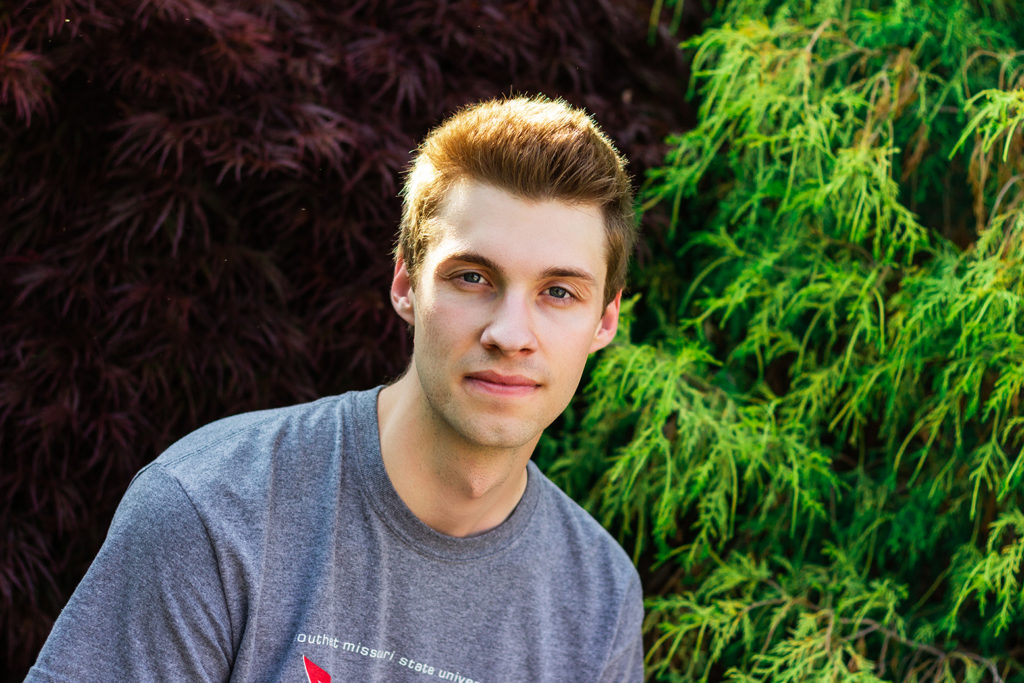 Jake Rankin is a missionary associate with Chi Alpha. He graduated from SEMO in 2018 with a degree in mechanical engineering and was in Chi Alpha all four years. He like to do many different things including: working on cars, spending time outdoors, playing sports, and trying new foods. He loves showing people that living a life with Jesus is the adventure of a lifetime.